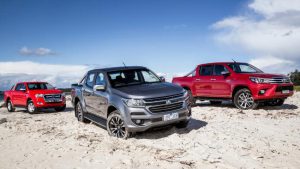 June 2017 was a record month for private vehicle sales in Australia with 134,171 vehicles sold according to official Federal Chamber of Automotive Industry (FCAI) figures. These figures are based on sales data provided by the car industry rather than vehicle registrations but there is no doubt the industry is enjoying its best period to date: the record-breaking figures for June were preceded by strong sales in May, the strongest in the last 4 years.

The sales figures for June represented a 4.4% improvement on those in 2016 and it is the third time in a row that we have seen a record-breaking June. Driven partly by low-interest rates, demand is expected to remain strong for the foreseeable future. This is good news for all car makers but a closer examination of the figures reveals that some manufacturers are having a better time of it than others, as the tastes of Australian drivers continue to change.

Toyota and Mitsubishi both had an excellent June, with the former selling 24,546 vehicles, representing nearly 20% of total vehicle sales in Australia. Kia also had a great month, overtaking Nissan, as their sales increased by 30.3%. 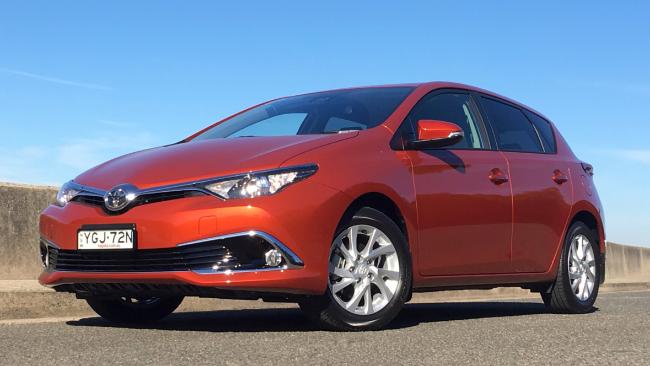 The Ranger ute and Mustang sports car helped drive Ford’s overall sales higher but they were beaten into 6th place by Mitsubishi who, in 5th place, are consolidating their position as one of the country’s leading vehicle manufacturers. News from Holden was also less than positive, with sales dropping by 18.5%, the biggest faller in the top 10.

Figures for individual models reflect the change in preferences of Australian drivers in recent years, with the Toyota HiLux and Ford Ranger topping the charts. Meanwhile, hatchbacks and sedans continue to fall out of favour, a trend that was underlined with a poor showing by the former chart-topping Toyota Corolla and Mazda 3. Compact SUVs that take up no more room on the road than their sedan counterparts but boast more spacious interiors are increasing in popularity all the time, with the ubiquitous ute also making a strong showing.

The Hyundai Tucson finished in 4th place in June, setting a record for compact SUV sales in the process and beating the previous best seller – the Mazda CX-5. However, the sale of utes was the primary force driving the upswing in vehicle sales as both corporate and private customers availed themselves of the special deals on offer as the financial year drew to a close.

Both the Toyota HiLux SR5 and the Ranger XLT from Ford were available at very attractive prices toward the end of the financial year, leading to more than 5,000 sales of the Ranger and, when taking the 2-wheel-drive variants into account, an even higher figure of more than 5,400 for the HiLux. Over the last six months, sales totalled 23,378 and 21,638 for the HiLux and Ranger respectively (these figures include all variants of the 2 models). The Mitsubishi Triton did well to finish in 8th place with 2,995 sales while the Nissan Navara and the Holden Colorado put up solid performances to finish just outside the top 10.